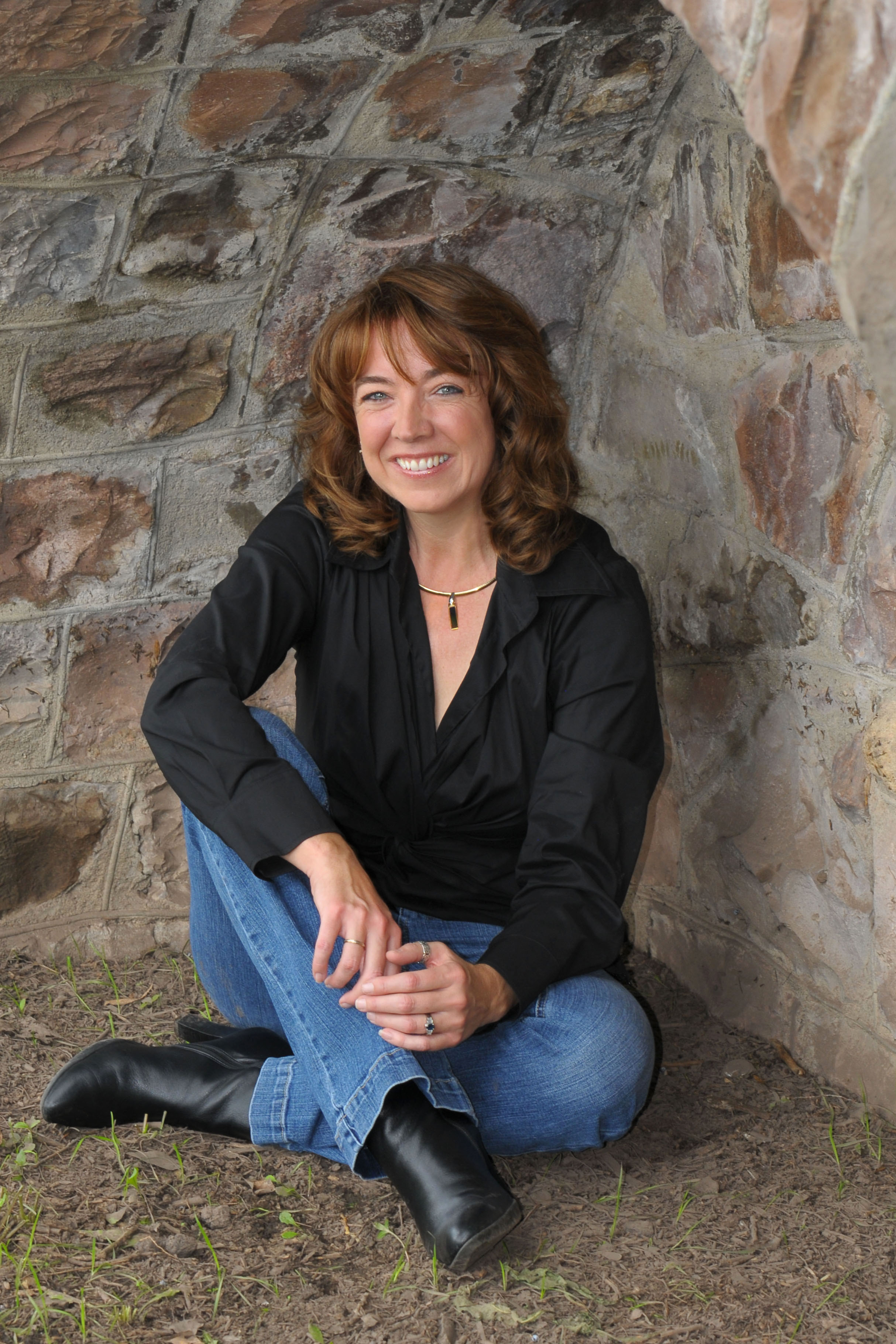 M.E. BROWNING served twenty-two years in law enforcement and retired as a captain before turning to a life of crime fiction. Writing as Micki Browning, she penned the Agatha-nominated and award-winning Mer Cavallo mysteries, and her short stories and nonfiction have appeared in anthologies, magazines, and textbooks. As M.E. Browning, she recently began a new series of Jo Wyatt mysteries with Shadow Ridge. Under both names, she is unapologetically sarcastic.

Be the first to learn about new releases, giveaways, events, and behind-the-scene peeks ~ delivered straight to your inbox!